The Malta Ship Registry ranks higher then ever

The Paris MOU Committee approved the Malta Ship Registry ’s placing in the White list Top 20 for the first time.

After rigorous inspections, 4,652 in Malta’s case, the Malta Ship Registry was in fact placed in the 17th place of this prestigious list.

The Paris MOU Port State  produces a ‘White, Grey and Black (WGB) List’ representing the full worldwide spectrum ranging from the highest quality flags, to the ones with a lesser performance.  This entire process consists of a 3-year long rolling period of inspections and detentions.

Commenting on this achievement, at a press Conference at Fort St. Angelo, Transport Minister Ian Borg highlighted the fact that the Malta Ship Registry doubled in size over the past 7 years, reaching over 83 Million tonnage.

Mr. Borg also mentioned that in 2019 alone, an increase of 7% was registered in both Ship and Superyacht registrations, making this industry one of the pillars in the Maltese economy.  Presently the Maltese Ship registry contributes to over 14% of the islands’ Gross Domestic Product.  Malta’s fleet consists of 837 superyachts – with 37 were registered in the first months 2020.

Minister Borg also pointed out that once a vessel is registered in Malta, interest also brings investment as in the recently signed agreement between MSC and Palumbo shipyards.

Malta has the largest registered fleet in Europe and the sixth-largest globally. 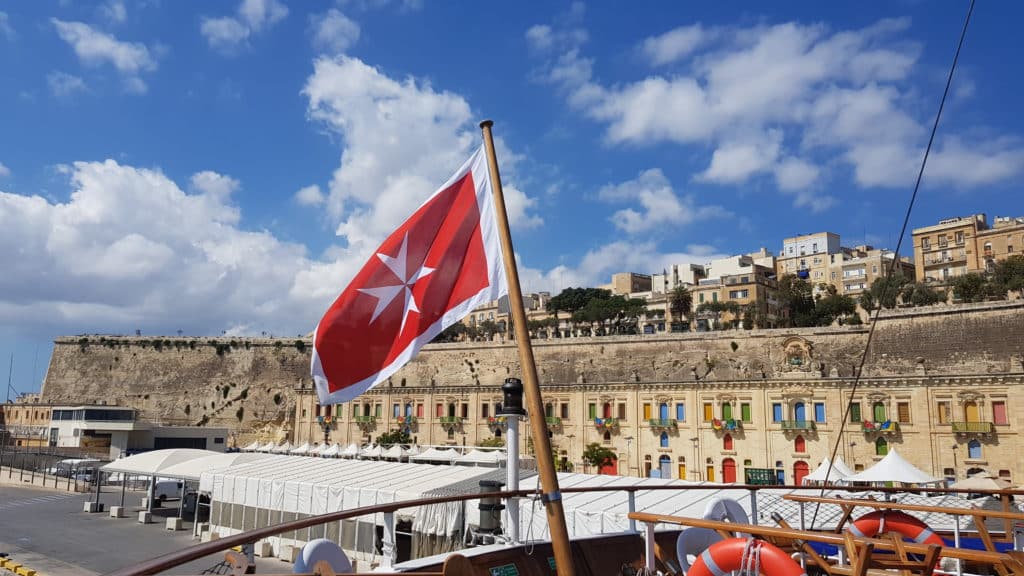