Malta thanks to its strategic and central position on the major sea route in the mediterranean, offers a wide range of international maritime facilities and services.

These include an active and reputable International Ship Register which currently ranks as the largest merchant flag in Europe and sixth worldwide.

The Malta Ship Registry completes the wide range of services that Maritime Malta can offer to the international shipping community.

The Merchant Shipping Act, Cap.234, and as subsequently revised, regulates the Vessel registration under the Malta Flag. Later amendments include important measures for control and added safeguards for financiers. 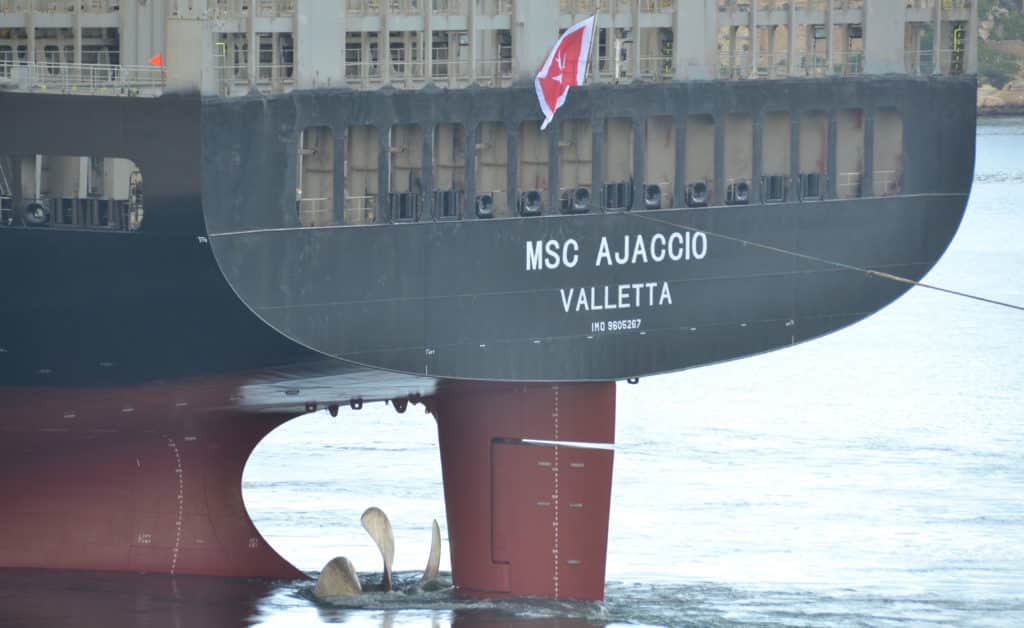 All types of vessels, trading or under construction, as well as Yachts, Super Yachts and Cruise Liners may be registered under the Valletta Flag provided that they are wholly owned by citizens of Malta; EU, EEA, Switzerland or Maltese shipping organizations.

“International Owners” may also register vessels under the Malta Flag provided that they appoint a “Resident Agent” in Malta.

Malta shipping company formation is a straightforward process with no restrictions on the nationality of shareholders and directors.

Inspections are not necessary for vessels under 15 years. Vessels aged between 15 and 20 years may undergo an inspection within one month of provisional registration. Ships of 20 years and over but under 25 years, are required to pass an inspection by a state inspector prior to being provisionally registered.

Read more about the Advantages of Malta Flag Registration here or Request a quote here.

Flagport Ltd. is part of the Gollcher Group which offers a whole range of shipping services. For further information click on the following link:

Read more about the Advantages of Malta Flag Registration.

Flagport Ltd. is part of the Gollcher Group which offers a whole range of shipping services. For further information click on the following link: